Melbourne artist NUSSY approached us to create the music video for her latest single Sahara. When Covid hit, it forced some creative thinking and new concept that resulted in an in studio shoot with our Director Daniel Smith left as a one man crew.

Develop creative concept and produce of the official music video for Nussy - Sahara amidst the initial Covid-19 outbreak in 2020.

Due to COVID-19 Isolation we were forced to pivot the concept and shoot in studio with our MD Daniel Smith the only person on set with NUSSY. The concept was developed to incorporate lighting, stunning visuals and VFX. 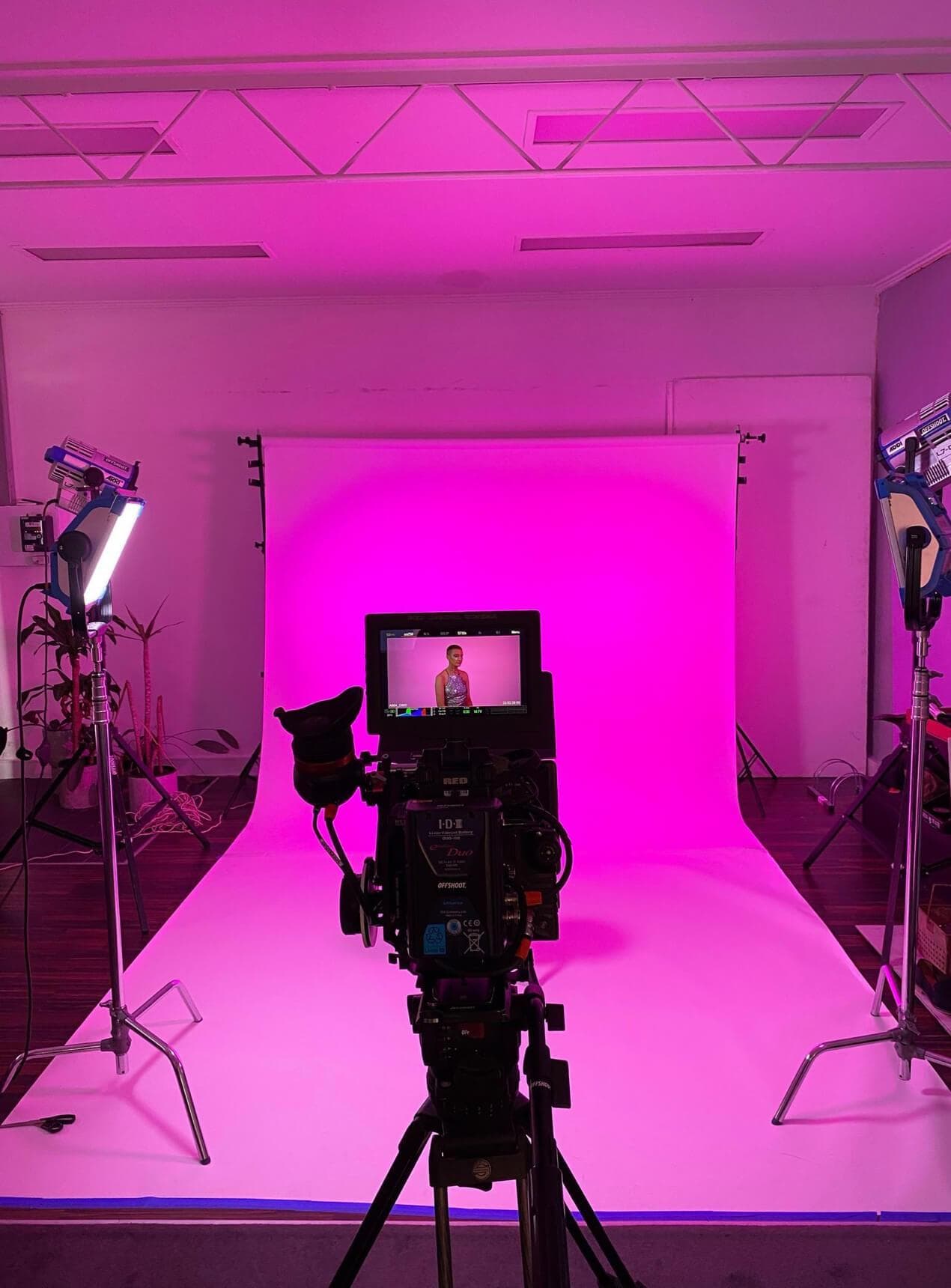 Collaborating with South Africian VFX artist Lawrence Jaeger we created a conceptualised world in which this black liquid was formed, until eventually it joined NUSSY's world and covered her as she performed Sahara. The stunning VFX included ram skulls, forbidden apples and NUSSY herself being covered with the black liquid. The music video premiered on Australia's leading music website Music Feeds and was featured across international press including Germanys biggest music blog Tonspion. 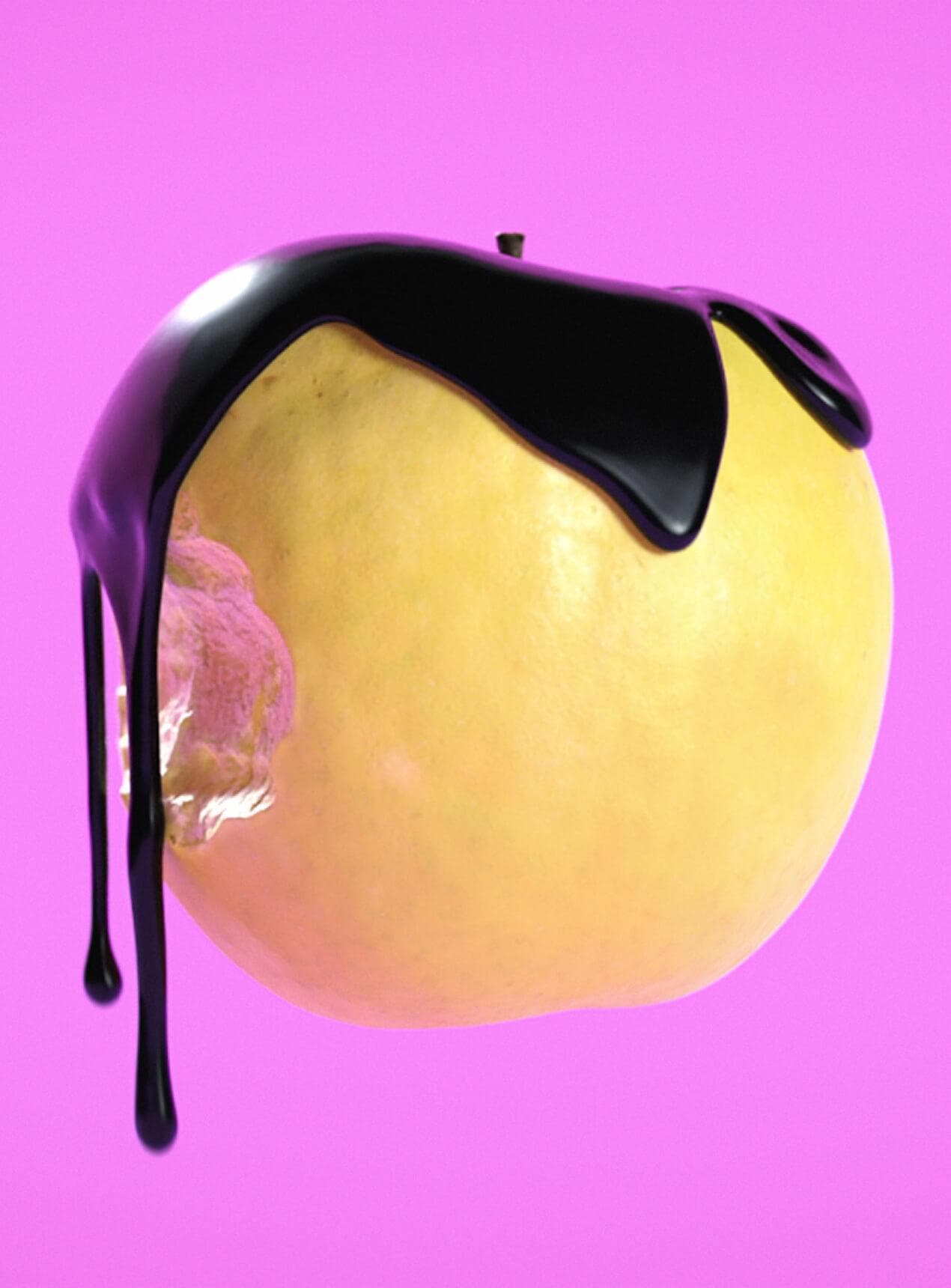 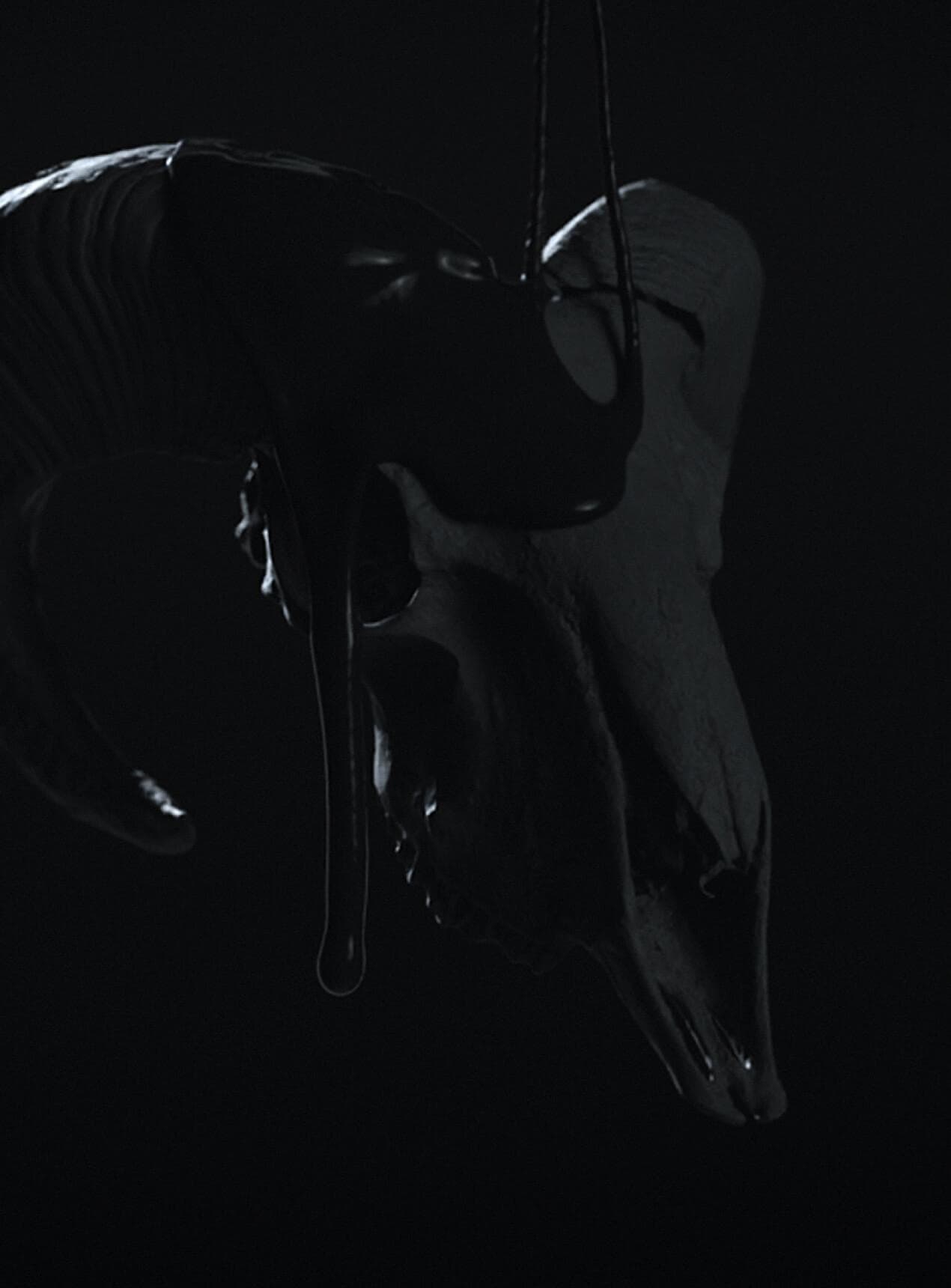 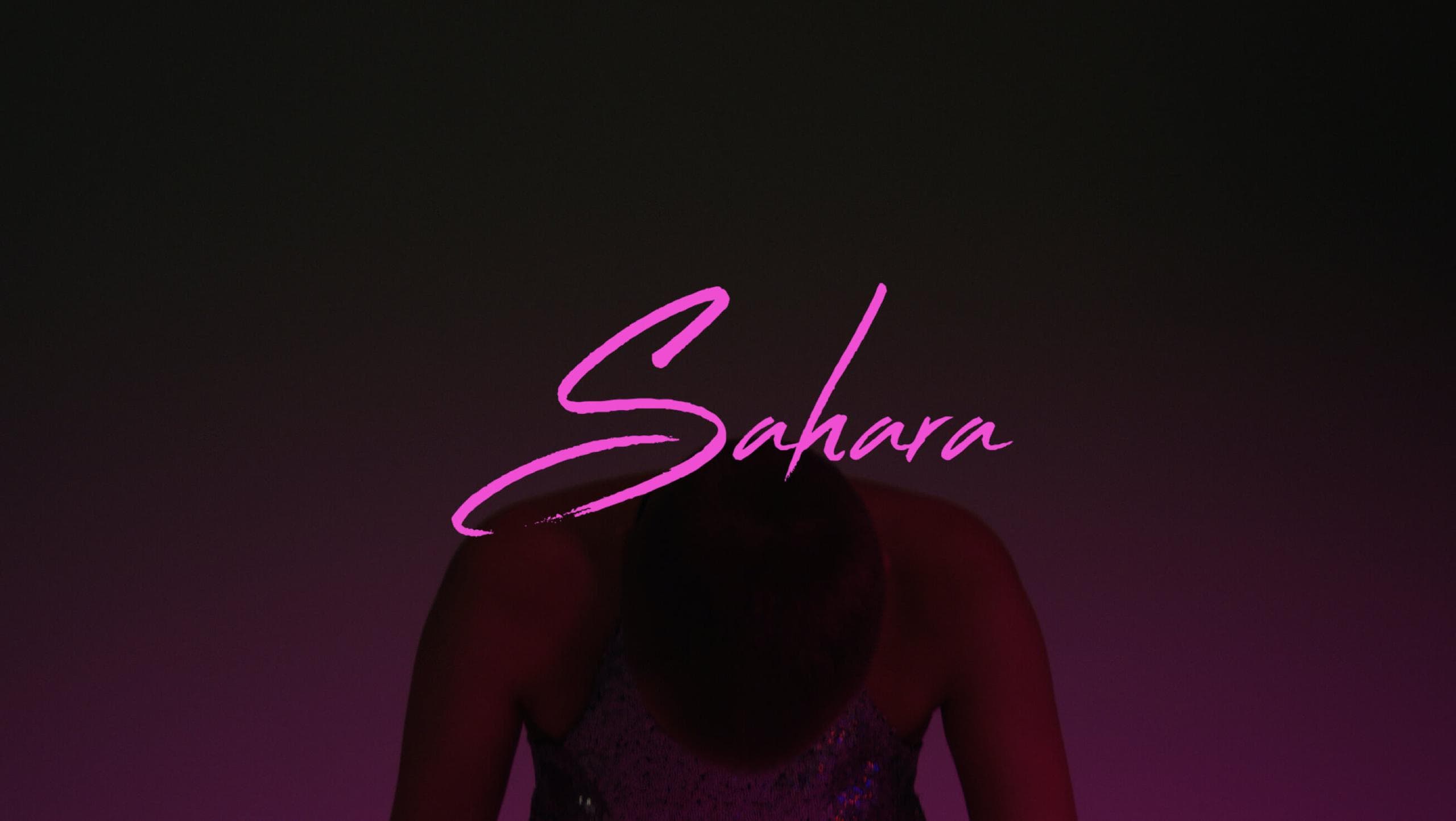